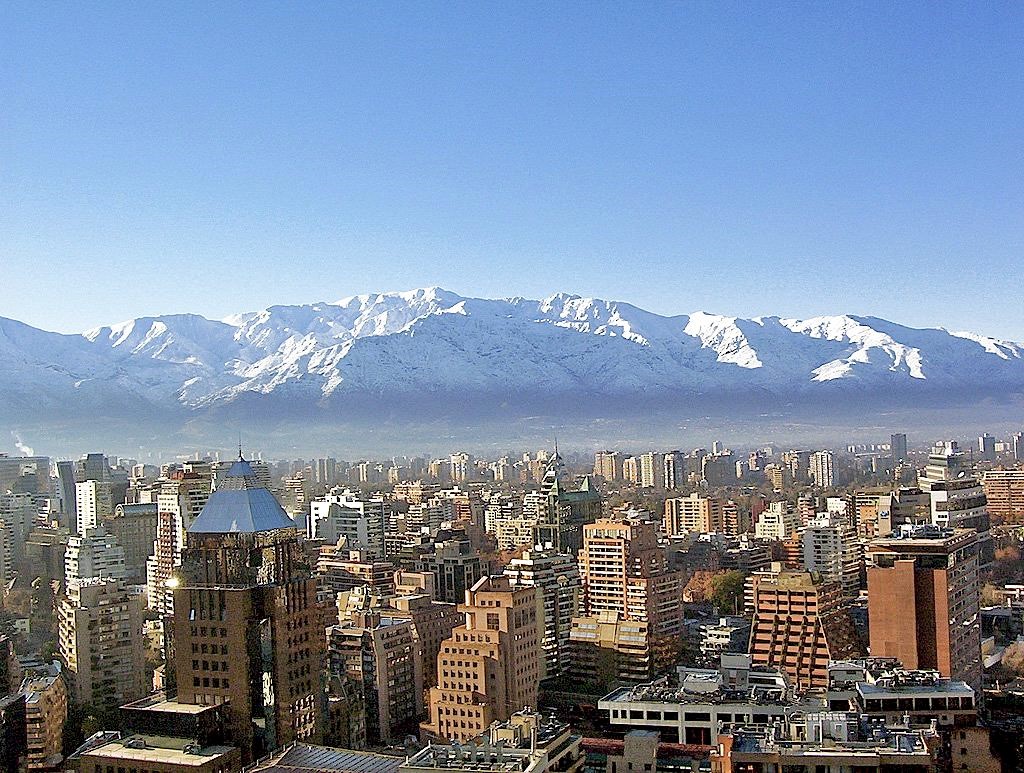 Chile plans to enact a nation-wide carbon tax by 2017.

Chile presented a final MRP to the PA in March 2013. At the time, the country planned to use PMR funding to, in part, design a pilot ETS for its energy sector. In September of 2014, the Chilean goverment passed legislation calling for the implementation of a carbon tax. As such, Chile has broadened the scope of its MRP to focus on "carbon pricing instruments" and not specifically emissions trading. Therefore, the desired outcomes of the MRP are as follows:

A coordination team to implement these outcomes was established in May 2015.

By 2020 Chile pledges to reduce emission by 20% below its business-as-usual emissions growth trajectory (with international support) in an effort to support its low carbon development goals. Focus is on achieving mitigation through energy efficiency and promoting renewable energy development, as well as land use change and forestry measures.

The Chilean energy sector accounts for 73% of the country’s non-LULUCF (land use, land-use changes and forestry) emissions Between 2000 and 2006, emissions from this sector grew the fastest increasing 13%. In 2006, electricity production (36%); mining, manufacturing, and industry (23%); and transportation (29%) made up most of the country’s energy emissions. The LULUCF sector represents a negative carbon balance nearing equal to about 25% of the country's emissions profile.

Bringing together representatives from Foreign Affairs, Finance, Economy, Public Works, Agriculture, Mining, Transportation and Telecommunications, Energy, and Environment ministries, the Inter-Ministerial Committee on Climate Change was created in 2009 and the Ministry of the Environment, the Environmental Evaluation Service, the Superintendent for the Environment, and the Council of Ministers for Sustainability followed in 2010.

In 2013, Chile commenced long-term mitigation scenario planning, known as Mitigation Action Plans & Scenarios or MAPS. MAPS projects national level GHG emissions for a business-as-usual scenario as well as several other mitigation scenarios that depend on various actions. Target years include 2020, 2030, and 2050. PMR coordinates with work done on MAPS.

In September 2014, carbon tax legislation became law as part of a broader tax reform efforts. The tax will enter into force in 2017 and the first year of tax liability will be 2018.

The Ministry of Energy coordinates GHG mitigation policies and is the focal point for PMR. The PMR Steering Committee was established in March 2012 and formed by the ministries of Foreign Affairs, Finance, Economy, Agriculture, Mining, Transport & Telecommunications, Energy and Environment.