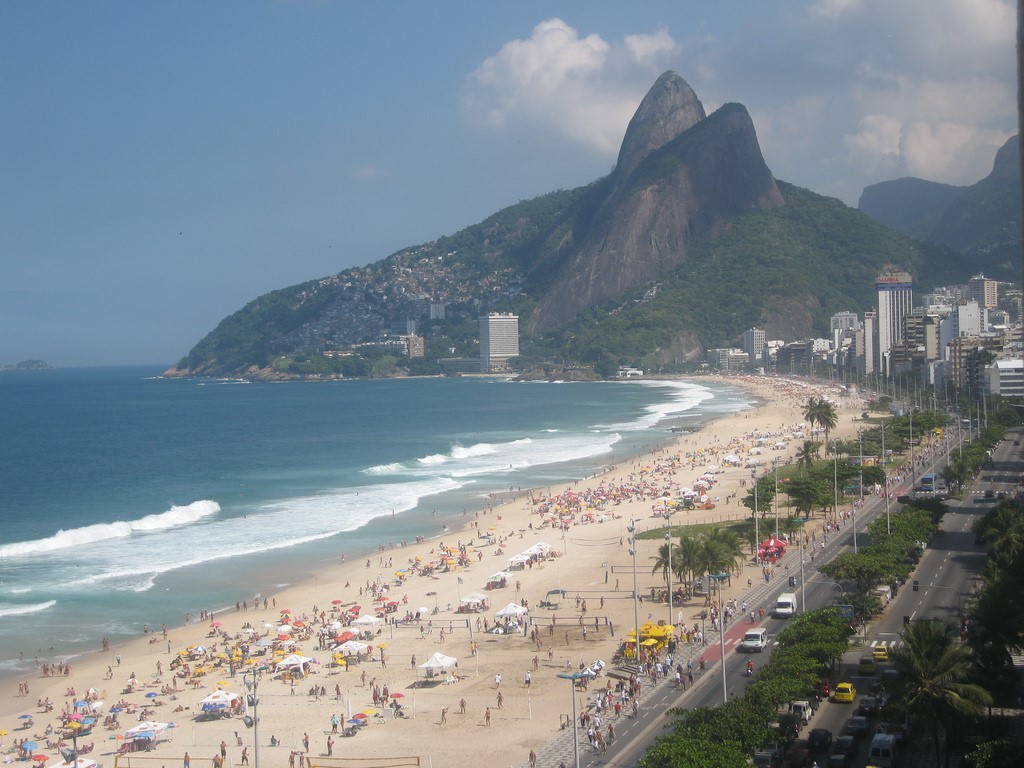 15 of Brazil's 27 states have laws on climate change policy.

The PMR supports Brazil to explore options for various types of carbon pricing schemes in order to select suitable instrument for implementation and to build MRV capacity.

The MRP will produce a White Paper of policy proposals to inform the decision-making process on the adoption of mitigation instruments as part of the PNMC toolkit in the post-2020 period. Three components of work are defined to feed into this paper:

Brazil has a voluntary target to reduce domestic emissions to 36.1%-38.9% below its business-as-usual projection for the year 2020, as outlined in the pledge made at the Copenhagen Conference of the

Coordinated by the Ministry of Environment, the National Plan on Climate Change was jointly prepared by 17 ministries and received input from the non-governmental Brazilian Forum of Climate Change. The document was made available for a month-long public consultation in October 2008 and signed into law by the President in November 2008. The document defines principles, goals, guidelines, and instruments for policy implementation.and outlines sectoral plans for the following areas: deforestation (Action Plan to prevent and control the deforestation in the Brazilian Amazon - PPCDAM, and the Action Plan for prevention and control of fires and deforestation in the Cerrado – PPCerrado); energy (10-year Energy Plan); agriculture (Low Carbon Agriculture Plan – ABC Plan); industry; mining; transportation and urban mobility; and health. It is the main legal framework regarding climate change action in Brazil. The National Plan was updated in 2013.

Brazil has made significant progress toward achieving its voluntary target. Emissions from land use and land use change (LULUCF) represent the largest contributor to the countries emissions profile. Between 1995 and 2005, emissions from this source were reduced by 40.1% and by an additional 76% between 2005 and 2010 largely as a result of the stoppage of deforestation to old growth forest. In 2010, it reported that nationally its GHG emissions were 60.6% below projected emissions in 2020. As a result, the country has taken a hard look at how its emissions profile is changing and adapt the National Plan accordingly. The PMR is helping to explore and analyze options that can help Brazil to continue to cut emissions in the most cost-effective and efficient way to both meet its 2020 target and prepare for new targets post-2020.